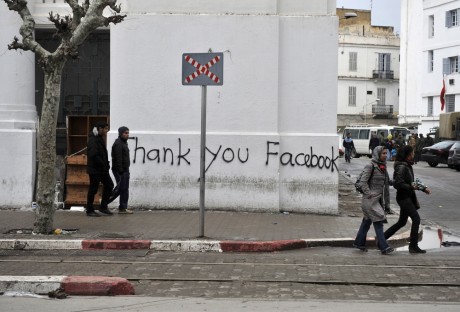 Ahead of the G8 summit which opened today in Deauville, France, more than 40 organisations signed a civil society statement asking G8 leaders to promote internet freedom, digital rights, and open communication. Panos London is proud to be one of the signatories.

The letter was presented at the world’s first so-called e-G8 forum, held in the run-up to the main summit.

Here are some key extracts of the statement, put together by groups including Access and Reporters Sans Frontiers:

We believe that G8 Member States should use the e-G8 meeting as an opportunity to publicly commit to expanding internet access for all, combating digital censorship and surveillance, limiting online intermediary liability, and upholding principles of net neutrality.

We are particularly concerned about the increasing trend of nations cutting off citizens’ access to the Internet and mobile networks in times of crisis, as Egypt, Libya, Iran, China, Nepal, and Burma have all done. In many if not all of these countries, we see how important access to the Internet is as a gateway to a plethora of others civil, political, and fundamental human rights.

Many G8 countries are actively pursuing policies that would similarly seek to restrict and control access; these policies legitimize actions of repressive regimes and threaten the core of the internet economy. As many nations endeavor to improve basic and universal access, the increase of restrictive policies in both the developed and developing world is a regressive and deeply worrying trend.

Simultaneously, repressive regimes are harnessing the internet’s power for their own purposes, often with the help of multinational corporations based in G8 countries. We urge you to end the sale of these technologies both at home and abroad, and put an end to these gross invasions of user privacy and security.

The two-day e-G8 summit closed yesterday with the debate of a draft proposal calling on governments to provide internet access to citizens without regulating online content. Google chairman Eric Schmidt and Facebook founder Mark Zuckerberg, were among a delegation of internet and media industry chiefs, due to present the outcome of the debate to world leaders at the summit.

Add Panos London to your circles on Google+