You are here: Home » Blogs & features » Voices from the Ground » Kidnapped and forced to marry 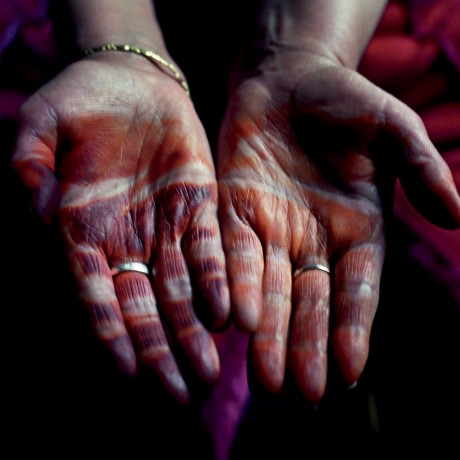 We are busy with a court case that suddenly came up. A young, educated woman called me for help. I think she got my number from another NGO. She had gone against her parents’ wishes and married a man of her choice. The parents kidnapped her and brought her back home and made her marry someone else, without her consent.

She ran away from home but her parents, who are quite well off, filed a case against her, accusing her of stealing some jewellery and had her put her in jail. Her first husband has also disappeared and we believe he has been kidnapped.

We helped to get her bail so she could leave the jail, but she is scared of staying anywhere in Peshawar. She wants safe passage to the town of Abbottabad where she can stay at the Darul Aman (a government shelter for women).

She is fighting two cases – firstly she wants to get a divorce from her second husband (according to Islamic law, a woman can seek a divorce from her husband if she foregoes certain privileges in order to get her freedom) and secondly, she is defending herself against the case of stealing gold that has been filed by her parents.

She is at risk and we are helping her. We want to get her safely to Abbotabad. She is currently under threat from both her second husband and her own family.