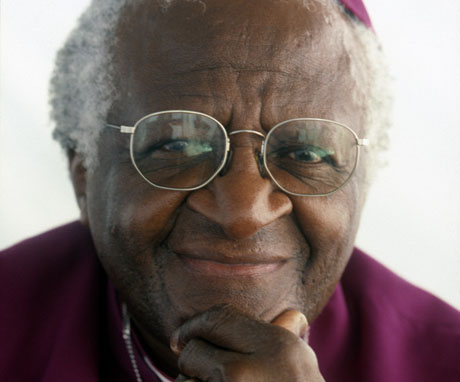 We all know that every year about 2 million people die of TB – but do we ever stop to think what this means? What does it mean for the individual with TB, for his or her family and what does it say about global leadership to combat TB?

As a young boy I had TB and I remember vividly that one day I started coughing up blood and thought I was going to die. I was very, very scared and felt so lonely. I suppose this is how everyone of those 2 million people who die of TB feels.

Each of these people who die of TB has a family – each is either a mother or a father or a daughter or a son, brother or sister to someone. Many of the people who die are the sole bread winners of a family. So TB is not a disease without consequences. TB affects whole families.

Most, but not all, of the people with TB come from poor communities and there is this vicious cycle of poverty breeding TB, and then TB again making the poverty worse because either the people with TB cannot work for a while, or they lose their jobs or, they die.

Yes, we can say we need new drugs and vaccines, but these will still take many years to be available. In the meantime we must use what we have and we can prevent people getting TB and dying from TB if we also address the most important contributing factor to TB namely, poverty.

It is unacceptable that 2 million people die from TB, a curable disease, every year. TB is curable by a very simple strategy – the DOTS strategy. This strategy consists of, amongst other things, government commitment to eliminate TB and commitment from TB patients to drink tablets for 6 months – this is so simple and so effective. But why then do we still have so much TB? And why are people still dying?

We need strong leadership and commitment to fight TB as well as to fight poverty. Many countries have signed up to the Millennium Development goals which address poverty as well as infectious diseases – but why do countries sign these agreements if they are not honouring their commitments?