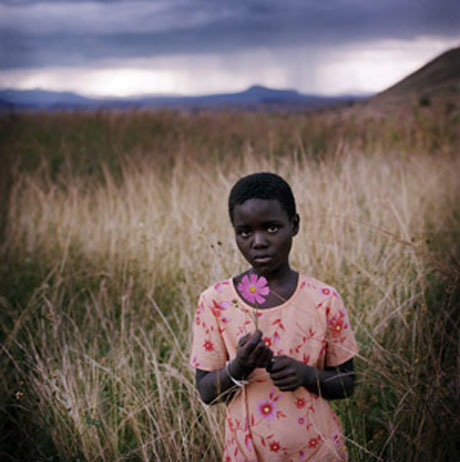 Poverty, AIDS and challenges to childhood: a photo essay 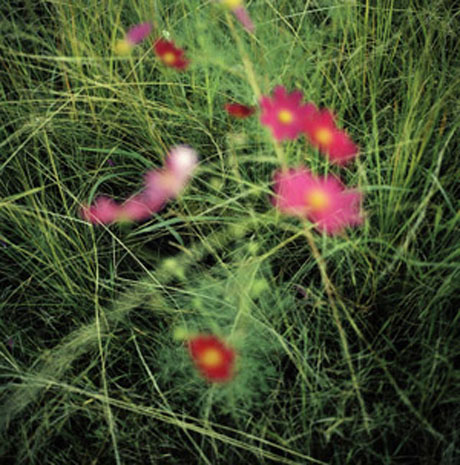 A story of loss, of families struggling to cope, of children experiencing childhood filled with stress and sadness.

But they also show people responding to the difficulties and helping each other out; they show new care structures emerging, fledgling government support for the very youngest children, and first steps on the road towards more assistance for families and children living in poverty.

These people live in KwaZulu-Natal, South Africa. Too often young children affected by AIDS and poverty become invisible to the community and the authorities. This has to change, so here they are, this is their story. 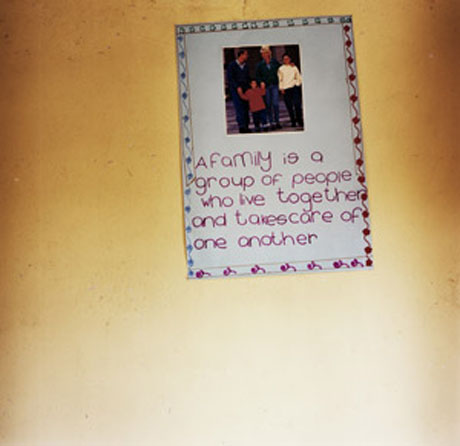 It may not be the kind of family in this magazine cut-out. HIV has swept through communities in South Africa, changing the shape of the family as mothers and fathers die from AIDS.

This poster was displayed on the wall of a creche in Umzinto, KwaZulu-Natal. 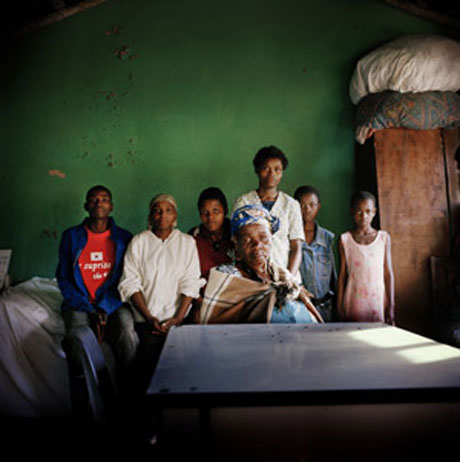 With mothers and fathers dying or moving away from home to find work, grandparents have stepped in to take on the role of primary carer. But who cares for whom? Many grandparents are frail and in reality, it is often the children who assume family responsibilities.

Phakamile (aged 20, second left) cares for her grandmother and eight other family members in KwaMahowande, KwaZulu-Natal. 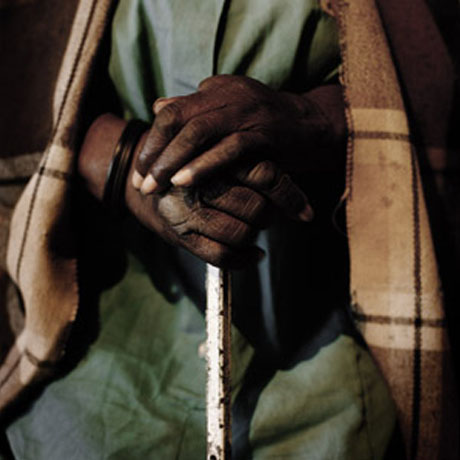 Joseph reached for a long horsewhip. ‘I use this,’ he said. ‘The trouble is that they come back from school and threaten me with children’s rights. If I punish them they will send me to prison, they say. I tell them, “Send me to prison! I will have some peace and quiet for a change.’

His granddaughter says, 'Yes, he has used the horsewhip on me, but not any more. I am a good girl now.'

Joseph and his wife care for 16 grandchildren and two great grandchildren in an informal settlement near Bloemfontein, Free State.

How do you invoke discipline in a large family? Tensions arise when children quote their rights while grandparents and other carers resort to the corporal punishment they know best. 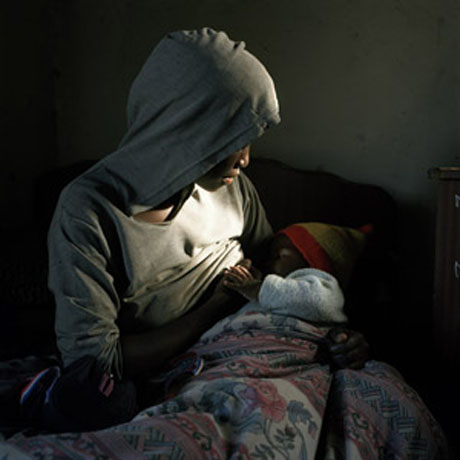 ‘We realised that not being well was not just a physical thing. Children have other kinds of problems…but we hadn’t noticed them before because we didn’t take the time to observe [the children].’ Kansile, member of Siyafundisana parent and children group

Building the parent-child relationship is very important, especially where many people are exposed to overwhelming stress and may begin to regard caring for their children as a burden.

Bukusile (16) feeds her 18-month old daughter. She also looks after her two younger sisters after her mother died and her father left home. 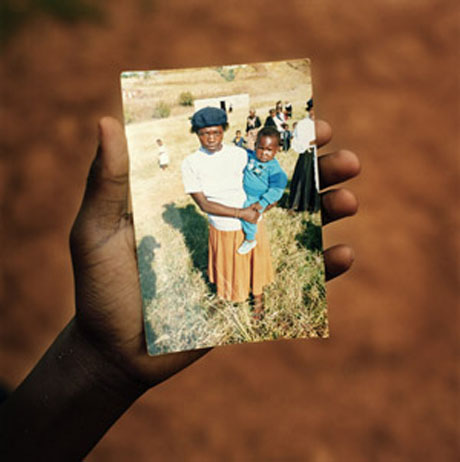 This is Lihle when she was a baby being held by her mother, Joyce. It is her favourite photo and a way of remembering her mother, who died in early 2008.

‘…there is a big sense of loss in the hearts and minds of these children that needs to be given attention.’ Family support worker, KwaZulu-Natal

Lihle lives with six siblings and her ailing aunt near Loskop, KwaZulu-Natal. 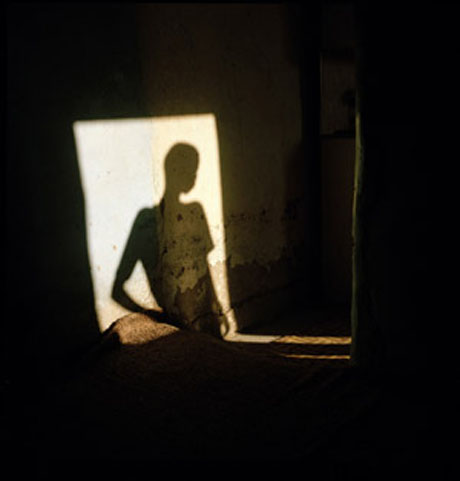 Fragmented families and children left for long periods by themselves increases the potential for violence and abuse. This isn’t necessarily abuse by strangers - it is often people known to children and it takes place in or around the family home.

Levels of violence and abuse will only decline when poverty is reduced and a climate of respect for women and girls is promoted. 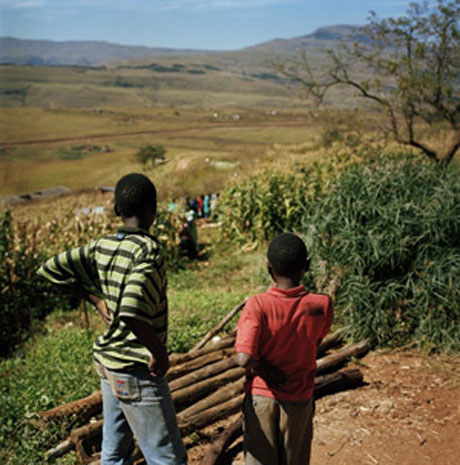 ‘My mother will come [from Johannesburg] with lots of parcels with my clothes and something nice for me. And she will have a beautiful house and will take us to live with her.’ Nellie, aged five

Nellie was told by an adult that her mother had gone to Johannesburg; the reality was that she had died. Excluding children from the grieving process does not help them to come to terms with the emotional trauma of what has happened.

Siphesile and Khawulani watch their mother’s funeral, near Loksop, KwaZulu-Natal. Children are often not allowed to attend family funerals. 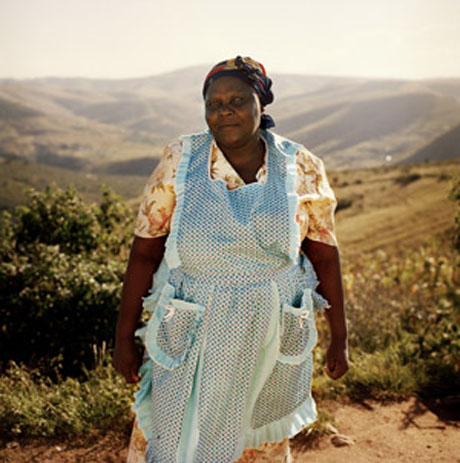 Very early in the morning I visited H’s sick child. I took sutherlandia powder and explained to the old lady how to use it. I am happy to find out that the child is much better. She has been attending school, doing Grade 1.’ Extract from a family support worker’s diary

Family support workers step in when families are struggling to cope and offer assistance in all sorts of ways. They help carers access support services and grants; they monitor the wellbeing of children, the sick and the elderly; they resolve conflicts and advise on health and nutrition. They may not be paid for this, but volunteer their time because they value their community and want to pass on their skills to help families thrive. 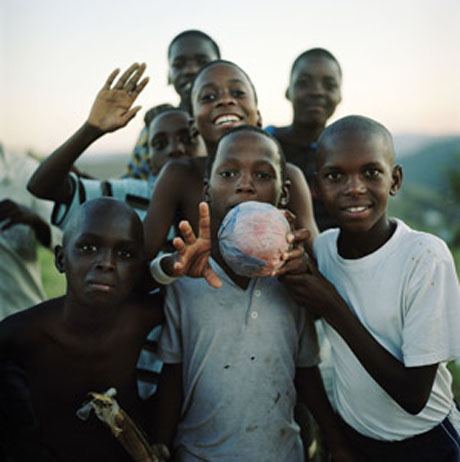 Children who have experienced trauma and bereavement need play to counteract the stress and stimulate their cognitive development. They can enjoy themselves and, at the same time, test boundaries and start to come to terms with changing roles and relationships. 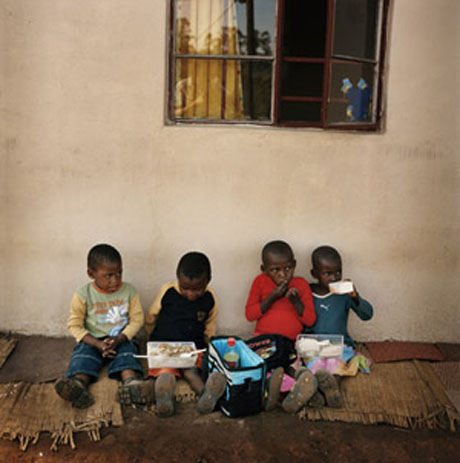 ‘I really worry for children who are not attending the ECD centres. Just the chance to mix with other children, see how other children from supportive families behave and learn, is in their best interest.’ Ntombane Tau, parent support worker, Khotsong informal settlement, Bloemfontein

The South African government has committed to supporting early childhood development (ECD). Yet despite policies being in place, there is a shortage of nurseries and creches and many of the poorest families cannot afford to pay for the service.

Children eat lunch at a nursery in Umzinto, KwaZulu-Natal 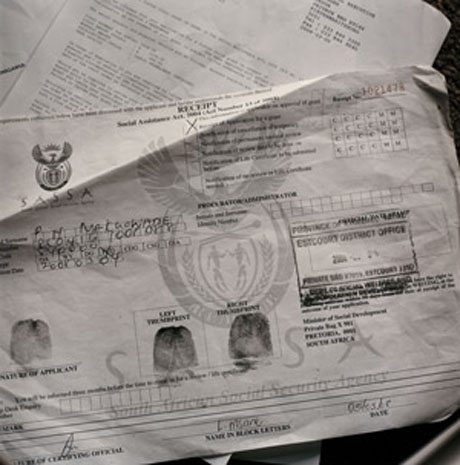 Applying for identification documents is one hurdle, applying for a grant is another, and actually getting the money in your pocket is another still. For people living in poverty such hurdles may be insurmountable.

A range of government grants and allowances is in place to support families, but they require documentation and many families have never had this or have lost it. The death of the primary carer and children moving homes on a frequent basis has made this situation much worse.

An example of welfare grant documentation 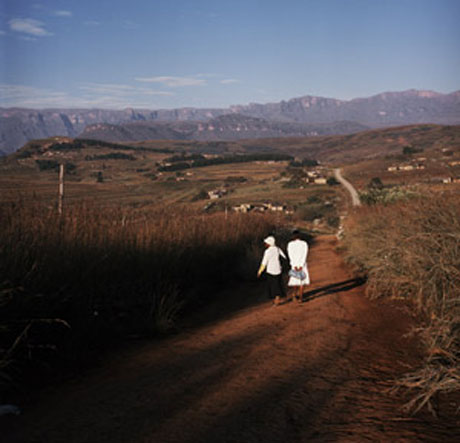 The services may be provided, but for many families, they are a long way from home. It costs money to get to hospital, even if treatment, such as antiretroviral therapy, is free. After a few times, the decision may be made not to go again, undermining the chances of survival for many sick adults. Does another family lose a parent or carer?

On the way to hospital for tests; the bus stop may be a distance away 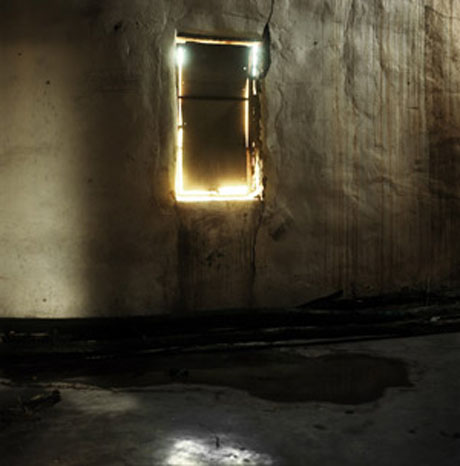 ‘We used to do things because we wanted to help out of love but now we have changed and we make a business out of helping someone.’

Respondent in research led by Susan Wilkinson-Maposa in four countries in southern Africa, published in 2006

Poverty has put people in a position where they have to think of themselves and their own families first.

The free market economy has taken over: a price for everything and everything at a price. Some say that if people had livelihoods and were not impoverished, they would be more inclined to help others. 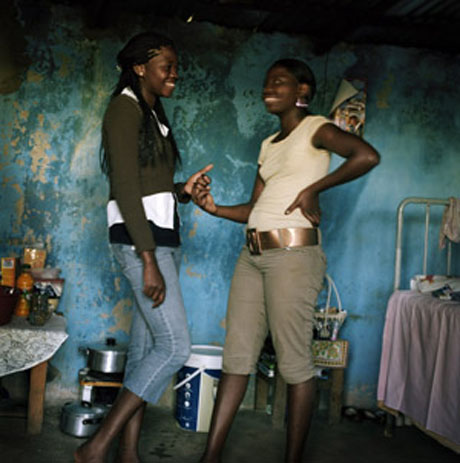 In parts of South Africa, community organisations are beginning to engage with young people to enrol them in schemes supporting vulnerable children. The youth are seen as an important resource and early results have been positive.

Young people are taking on new roles and responsibilities, at the same time as furthering their education and moving into adulthood. They have many burdens to bear, but with the right help and support, they can rise to the challenge.

During the week Lungi (19, left) attends college 40km from home, supported by a study grant from a local community organisation. Her brother looks after the family and she returns every weekend. 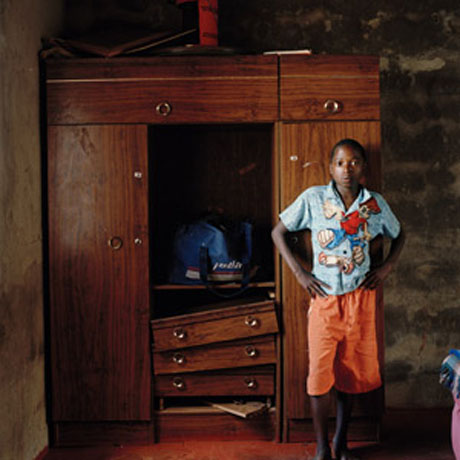 The policies are mostly there but they need to work in practice. Young children have the right to be nurtured through childhood into their teenage years.

Work to support children in a family and community setting needs to have a higher priority, not only in government, but in the media and in the minds of the public. This is an issue that needs to be debated; it needs an investment of energy and imagination. The time to do this is now.

Siphesile stands in his mother's bedroom. She died in early 2008. 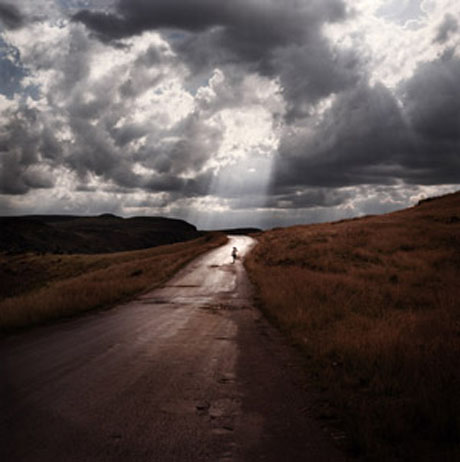 The captions draw on a forthcoming publication by Anthony Swift and Stan Maher entitled Growing pains: How poverty and AIDS are challenging childhood.

Poverty and AIDS challenge communities across South Africa, but the impact on children is often less visible. This is the story in KwaZulu-Natal, where young people and families face the challenges every day.