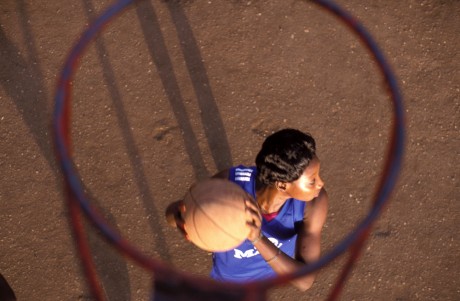 Basketball is growing in popularity as a sport – though it has a long way to go to catch up with football. It has, however, been an All Africa Game event since the first All Africa competition in Brazzaville in 1965.

Keen to boost passion for the game on the continent, the National Basketball Association (NBA) opened its first African office, based in Johannesburg, in 2010.